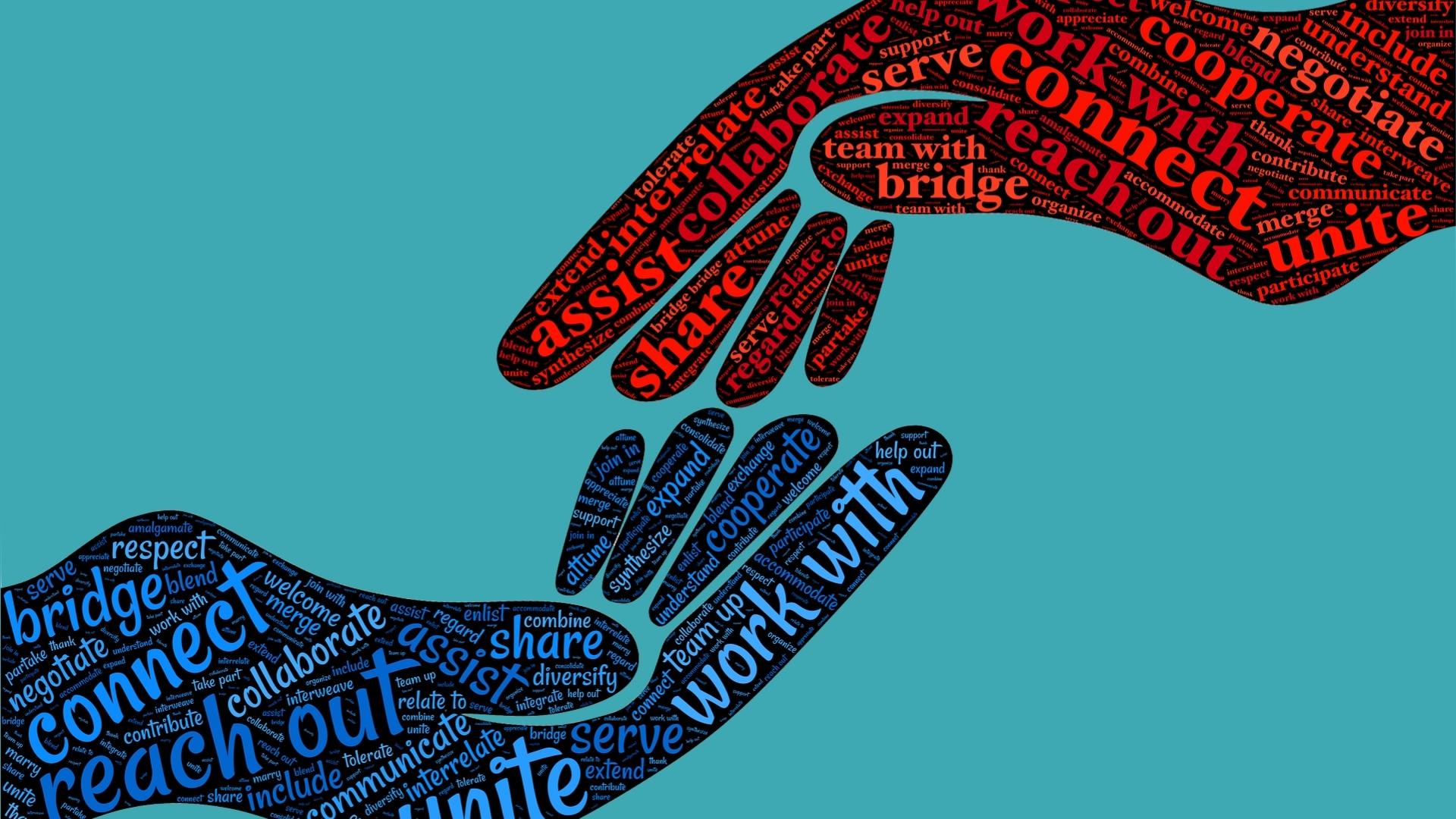 Building a network as an international teacher: a challenge, not an impossibility 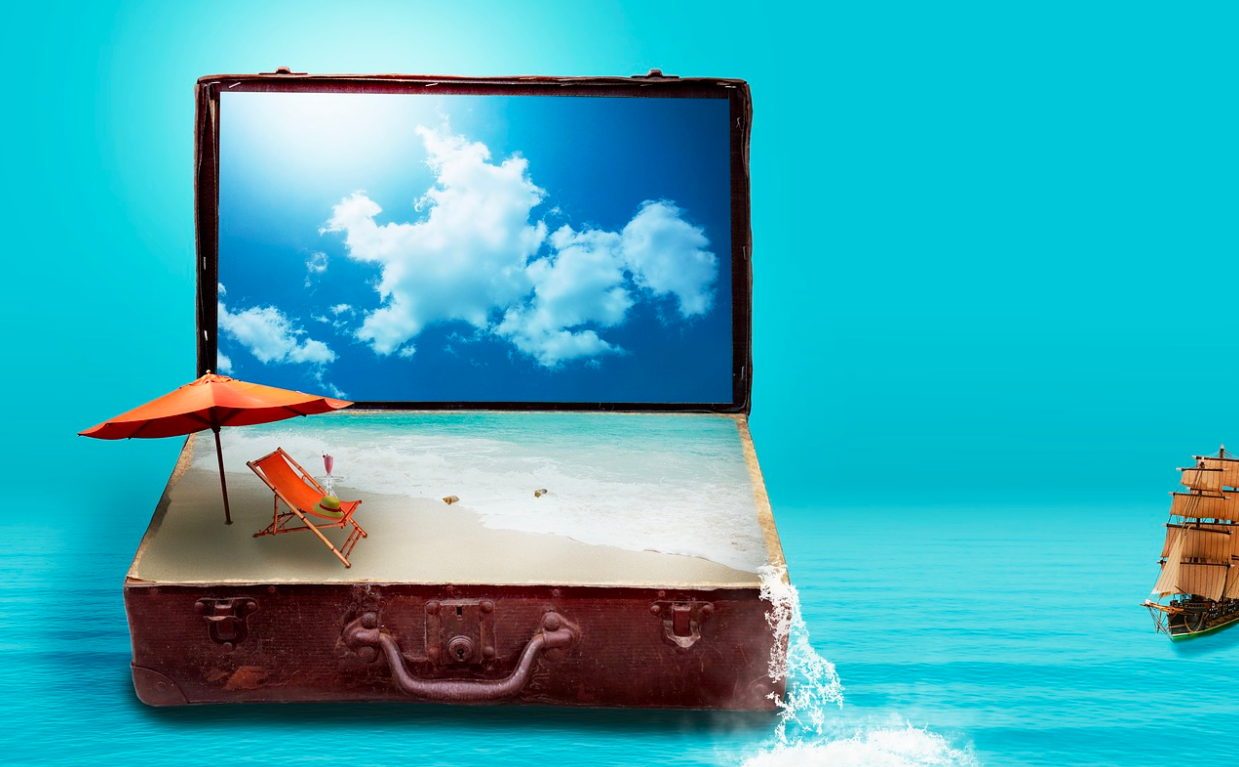 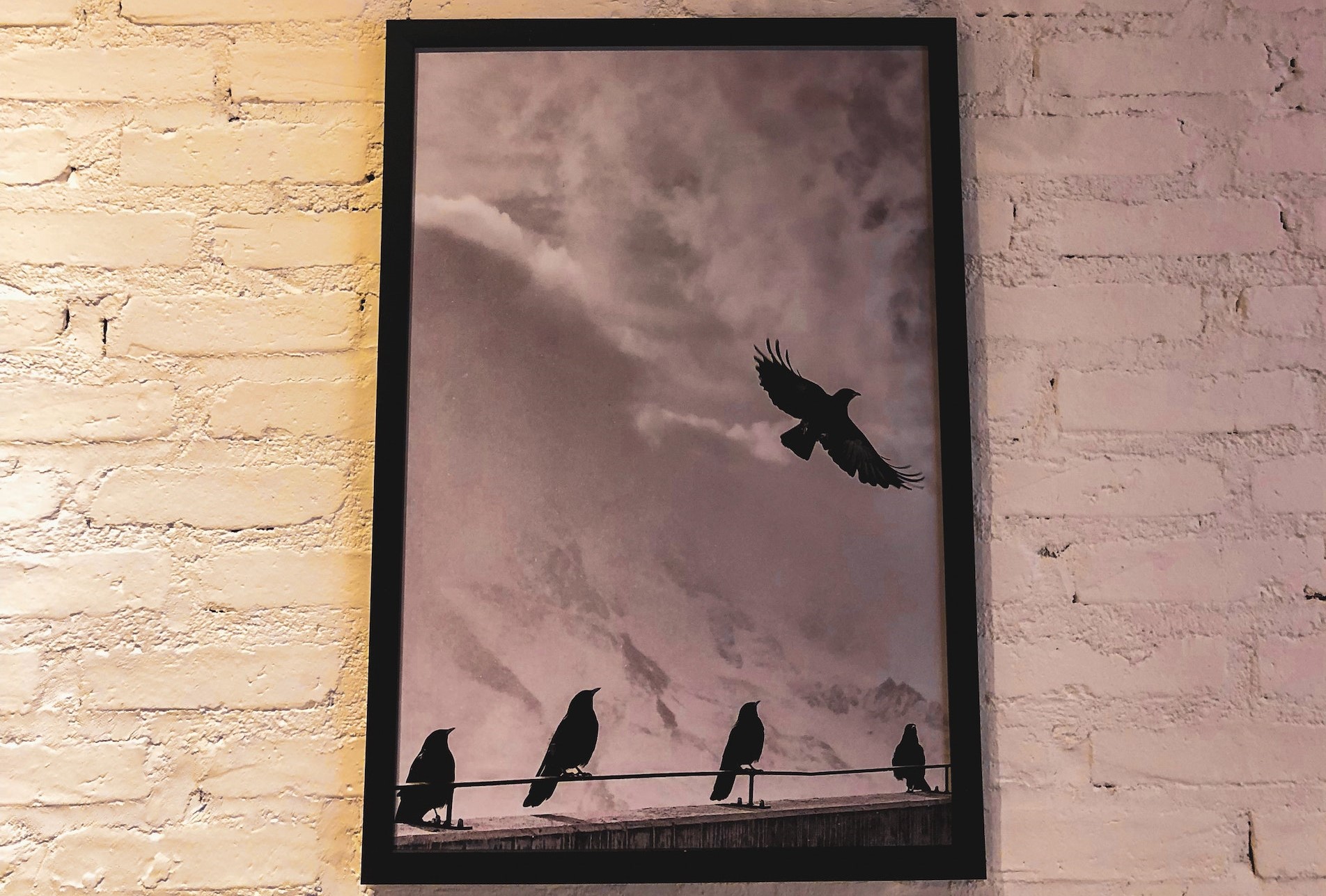 How new school leaders can build a positive frame for success

In the UAE, the international community is represented by nearly 200 nationalities, according to the government portal fact sheet, and the Expat population equals almost 89% of the total population of the country: 8.92 million.

In Dubai, the Emirate with the largest population, the number of children in private and government schools is nearly 321,000. In 2020 the KHDA (Dubai Knowledge and Human Development Authority) announced that the most multicultural school had students of 103 nationalities.

When we apply this data to the school scenario in the UAE, and look at the cultural inputs provided by schools themselves, and their teachers, it becomes very clear that equality must not be the premise guiding how we plan lessons, for teaching for the majority will be an inequitable strategy that does not fit our multicultural classes.

As much as the term ‘equity’ is now a buzzword, it is important, since providing meaningful, fair and multicultural experiences for our UAE students supports their sense of belonging, identity and inclusion – encouraging them to bring their authentic self to work. It contributes to balanced relationships, and as the UAE government wisely states, and I quote, it “adheres to the principles of peaceful co-existence, and mutual respect”. As educators, coordinators, and directors we must battle against choosing our own cultural references to highlight more than others.

It seems nearly impossible, however, to contemplate every aspect of every culture present in the nationalities in our classes. So, how to approach it respectfully and thoughtfully, without leaving anyone behind? I will paint you a picture that will hopefully make more room for us to reflect upon this.

Hypothetical Situation: In term 2 in a primary school in the UAE, a teacher from the Northern Hemisphere is planning the end-of-the-year activities, before the winter break. He decides not to talk about Santa Clauss or Christmas trees, because there are students who do not celebrate Christmas in his class, and after all it is a Muslim country. So, he opts to approach Winter, as a theme: Children will craft snowflakes, and snowmen, and will play with fake snow. Problem solved.

But is it really solved? What if ten, or three, or one student cannot relate to winter, or the end of the year with snow, snowmen, snowflakes or even extremely cold weather, because they are from the Middle East where there isn’t snow around in Winter, or from the Southern Hemisphere, where Summer hits in December?

In this situation, should we stop talking about winter and snow? Should we stop exposing them to something they don’t know? Absolutely not! In that class, some will relate to it, and even if they don’t, broadening their repertoire is a crucial, powerful and indispensable approach.

Instead, why not use the favourable and multicultural scenario to enrich their knowledge about the world, and teach about coexistence and mutual respect? Why not show them that every culture is important and that every tradition matters?

Why not invite parents and children to talk about their special celebrations or the aspects of the seasons in their countries? Or maybe, have children inquire into why it is winter in Dubai, the UK, Spain, America, the Philippines, etc and not in Australia, New Zealand, South Africa, Brazil, Argentina, Angola, etc.

There are 195 countries in the world, with countless celebrations, festivities and cultural traditions, and as educators or not, it is nearly impossible to know them all. Even if that is all we talk about for the approximate 188 days of our academic year, it is unlikely we will cover every traditional and cultural aspect of every country.

However, we can surely benefit from the wonders of building a bold sense of community and allowing our students and families to share the richness of their cultures.

It is also safe to say that we must acknowledge and value the traditions of the country in which we are teach. After all, in celebrations like Mother’s or Father’s Day (if still celebrated in the school) should you choose to talk about the different dates and how they are celebrated among the nationalities in your class, or not; it is respectful to establish a common ground, an intersection that joins all the lines in your graph, the one thing you all have in common: The place in which you are all living.

If you are an international educator or want to become one, embrace the challenge to use the countless opportunities a multicultural group brings to highlight respect for other cultures, a sense of community, and knowledge of the world. You will give meaning to “international-mindedness”, but most importantly, you will have the chance to teach about respect and equity through your actions, instead of your words.

Audrey Piccioli has been working in education for over 18 years. She is an awarded Early Years professional focused on providing students with rich environments and learning experiences based on a respectful and distinct approach. As an educator, her main focus is to build meaningful bonds rooted in respect, care and active listening. She has knowledge, both theoretical and practical, of various pedagogies, such as Constructivism, Social-Interactionism, The Pikler approach, Child-initiated, and Child-led learning,  Reggio Emilia and Montessori. She also has experience in international curriculums and frameworks, such as EYFS British Framework, the International Baccalaureate, Fieldwork IEYC and IPC, The New Zealand Te Whariki and Brazilian National Common Core.