‘DISCOVER HOME’: Our commitment to you 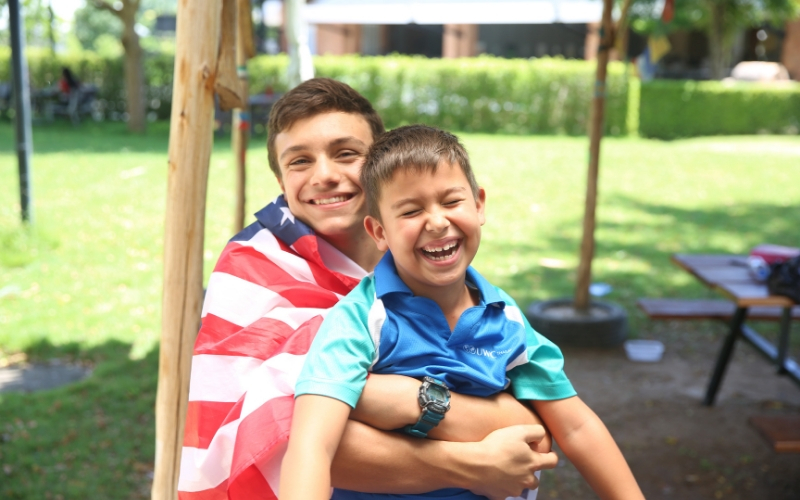 3 ways to support student wellbeing in international schools & the 3 schools doing it already! 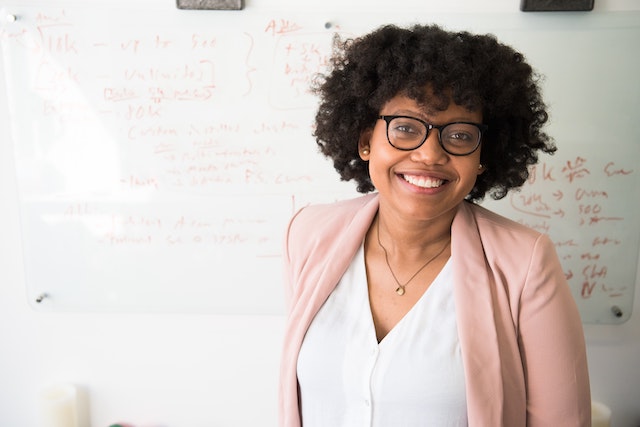 Why we need to focus on teacher wellbeing this new school year.

The world is your oyster when it comes to international teaching jobs, nowadays. Relocation is easier than it’s ever been and international schools are not going anywhere soon, meaning the demand for teachers in a growing number of countries around the world is constantly increasing. Despite the opportunity, it can be a challenge sorting through… Read more »

Are you asking yourself what it is like to teach in Hong Kong right now? The recent political protests in the headlines may have raised some concerns for those interested in teaching in Hong Kong. Louise Cosgrove is here to reasure us through an account of her experience working with English Schools Foundation (ESF) and… Read more »

South Korea is a popular destination with international teachers. It has a vibrant expatriate community and relatively high potential for saving. Weather wise, you get distinct seasons with cold winters and hot humid summers. The food is eclectic and flavorful and staples like Kimchi have become internationally renowned. Despite where Kimchi is situated on your… Read more »

Ever wondered what it would be like to live and teach in the world of manga, sushi and cherry blossom? When we asked our teacher Tamara what advice she would give to those considering a move, she responded: “don’t think twice, do it!” Read on to find out what makes it a place worthy of relocation… … Read more »

The Giant Puppet Project is a children’s community arts project that was established in Siem Reap, Cambodia, in 2007. The project culminates in a yearly parade, where elaborate puppets representing educational themes are paraded through the streets. Because our Asian office is based in Siem Reap, Teacher Horizons took the opportunity to get involved with the 2015… Read more »

According to recent statistics, the number of expats in China is now over 240,000 and counting. HSBC’s Expat Explorer survey ranked China in the top 3 destinations for expats, based on quality of living standards. Moving to China might seem daunting at first, with factors such as pollution, language barrier and culture shock to take into account. However, it’s clear that China remains an attractive destination to live and work, with many teachers moving there to take up international teaching jobs.

At the time, I felt safe in my sleepy village but wondered what economic impact it would have on Thailand.

When looking for a new overseas teaching destination, many teachers dream of year-round sun, balmy tropical evenings, and free time spent relaxing at the nearest beach or pool. Not so for international teacher Chris Dwyer, who decided to move to the Mongolian capital Ulaanbaatar, where temperatures plummet to an unforgiving -30°C in winter. Teacher Horizons blog editor Sammy asked Chris a few questions about his experience so far.

I am a first time mum (Fabien is three now) and some of the decisions that other parents have to make, such as where to send your child to school, have been made for me.

Being able to send your child to the Early Years provision at your international school is just one of the perks of the job – seeing them grow and make new friendships. It’s been an absolute pleasure to be able to drop my son off at his nursery and know that I am steps away if needed.

It’s nearly two years since we moved to Bangkok. I don’t think we would have made the move if the events of the last week or so had happened in the run up to us leaving London.

Read more »
Connect. Support. Discover.
We're the world's leading community of international teachers. More than just a job search, Teacher Horizons is your online home, wherever your journey takes you.