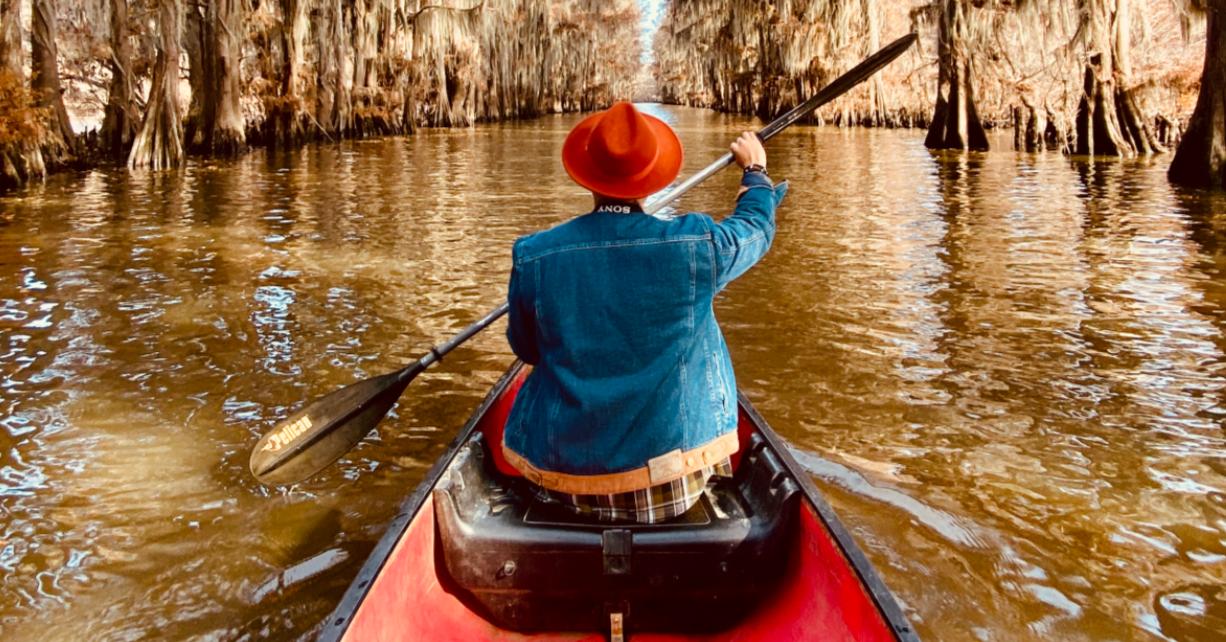 The Value of Adventure: Why Teachers Should Work Internationally

Each year we partner with an organisation whose work we’ve seen making an incredible difference to the people they serve. This year, we’re delighted to announce that this year we’ll be working with SOS Africa Children’s Charity to help further their amazing work.

So, what do they do?

For many children across the African continent, high-quality education is simply inaccessible. And, even in countries where government schools are prevalent, large-class sizes, limited resources and low-levels of staff training can often mean pupils leave without the tools they need to break out of poverty. And in many South African schools, this is undoubtedly the case.

SOS Africa doesn’t exist to replace government schools, but to enhance the education they’re able to provide with targeted help. Their learning support centres open on campuses in the mornings with the aim of remediating specific challenges and helping those who need it to catch up on any lost learning. Then in the afternoon their ‘Aftercare’ clubs give children a chance to engage with personal mentoring and counselling, bonus tuition, and extra curricular activities – all based on their individual needs.

The experience of education also hinges on what goes on outside the classroom. Factors like nutrition, or the physical difficulty of getting to school in the first place, make a huge difference to how a child is able to perform once they get there. SOS Africa also provides transport and food for the students they work with.

All of this work is carried out in conjunction with their main school, ensuring a joined-up, approach where the efforts of all parties complement rather than contradict each other.

As a grassroots organisation, SOS Africa understands the value and power of personal connections. Their sponsorship model creates close ties between the individuals, schools and businesses who have chosen to donate and the children who benefit from that kindness.

Depending on the level of sponsorship they choose, sponsors receive regular updates on the progress the children are making with the help of their contributions, including reports from school and facilitators of their aftercare clubs.

As well as their direct child sponsorship model, the charity also raises funds by organising large scale fundraising events such as abseils from iconic buildings, operates a charity shop in Somerset and benefits from the generosity of schools, businesses and communities groups across the world.

To be as effective as possible, SOS Africa ties their work as closely as possible to the experience of each child’s core schooling. This collaboration extends to selecting candidates for sponsorship. The charity consults with local education institutions and makes a careful assessment of a range of factors to ensure funds go where they will have the biggest impact.

Based in the UK, SOS Africa was founded in 2003 by Matt Crowcombe and Henry Matthews. Here, Matt give us his story:

“I first travelled to South Africa through a company called Gap Activity Projects (now Latitude) during my gap year in 2002/03. Initially, I went as a teaching assistant but ended up teaching Design Technology and coaching cricket at the International School of South Africa in Mafikeng.

“I really enjoyed teaching and although I was very much thrown in the deep end, it is difficult to rival the rewarding feeling you get when you communicate with children and young adults, and hopefully inspire them to become passionate about new subjects and to enjoy learning. It is also a privilege to be able to follow their progress once they graduate.

“When I first arrived in South Africa, the experience was quite a shock. I had just completed my A-Levels at a boarding school and suddenly found myself immersed in an entirely different culture. What also shocked me was the stark contrast between the standard living of the wealthy and the poor; whilst a small percentage of the population thrived, the vast majority could barely make ends meet.

“This economic inequality also directly impacted upon their access to education; I was very saddened by the poor standard of education available to those unable to afford basic school tuition fees. More immediately, with the help of Henry (a teacher at my school), I would visit community schools and volunteer my time, but we soon realised that there was a better way of supporting children which could make a long-term impact upon their lives.

“Henry and I worked out (one unforgettable night over a bowl of jelly and ice cream) that using the basic pocket money provided by my volunteering company (GBP50 per month), I could actually pay for a child to receive a good standard of school tuition, after-school care and everything they would require to supplement their education. Henry also found the ideal beneficiary for this sponsorship – a young lad from a local township with huge potential but little or no financial support. Consequently in January 2003, the very first SOS Africa child attended Mafikeng Preparatory School – little did he know that many other children would follow closely in his footsteps.

“When I returned to the UK, I shared his story among my university friends who helped me arrange fundraisers to support more children and before long, societies were set up across the world. The support continued to grow as the story spread and more and more child sponsors signed up because they liked our grassroots approach and regular feedback. This momentum has continued ever since. It was further boosted when our charity was selected by Hyundai UK as their official Football World Cup Charity in 2010.

“Today, SOS Africa operates five education centres which fund the education and care of 80 children across Mafikeng and the Western Cape, South Africa. We also fund learning support programmes for hundreds of children with learning difficulties and have recently launched a care worker training programme for young adults. Our long-term vision is to expand across the country, opening a new education centre every two years.

“The very first children supported by our organisation have actually now graduated from our programme and are at university themselves, many of them achieving distinctions. Some of our graduates even return to our education centres in the afternoons to tutor the younger children!

“It really has been incredible watching so many people across the world uniting under this common cause! One of my favourite parts of the job is sending the latest school reports and photo albums out to the children’s sponsors across the world and being inundated with so many proud responses! Our sponsors become so involved that they often support many children and encourage their friends and family to do the same.”

Teacher Horizons is thrilled to be supporting SOS Africa this year. Our CEO Alex says, “Supporting education for less advantaged children is extremely important to our team and our community. We are delighted with our community’s choice to support SOS Africa as our charity partner this year for their work supporting underprivileged African children. We believe that there is much more to these partnerships than just our financial donation – we aim to promote the work of the organisations we partner with and help them get exposure and build connections. We look forward to sharing SOS Africa’s highlights and achievements over the months ahead.”

Find out how you can help here.