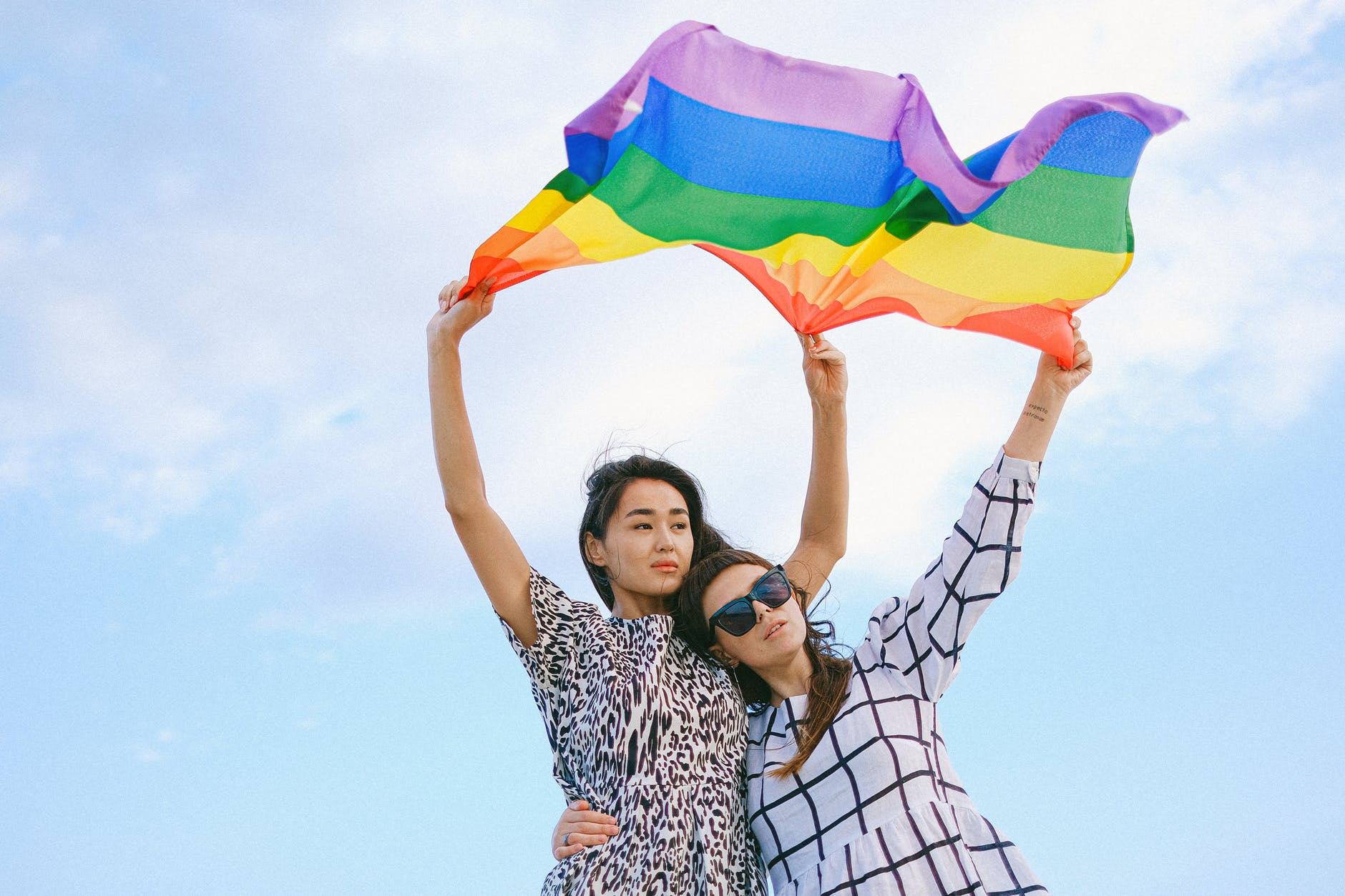 Baku with its tree lined streets and café culture has been likened to Paris. On summer evenings the squares are thronged with people enjoying the cooler air, sitting by fountains, sipping drinks or just strolling.

Mosques and minarets dot the landscape and the call to prayer sounds above the traffic roar.

Elaine Crawford spent much of her career working overseas, first in the Middle East and then for many years teaching in Hong Kong. Despite retiring a few years ago, the chance to work at the International School of Zanzibar was too good to miss and after a spell of supply teaching in the UK, Elaine was delighted with the idea of teaching in Baku. This will be Elaine’s first real winter for 20 years and that is as exciting as teaching here again!

Baku is the capital and largest city of Azerbaijan, as well as the largest city on the Caspian Sea. It is called the ‘City of Flames’ and petrol-dollars have funded much development. The lovely Park Bulvar – a wide, shady boulevard park with formal gardens along the edge of the Caspian Sea is a good place to relax. By way of contrast, architecturally pleasing high-rise buildings are springing up throughout the whole city area. The most spectacular towers being the Flame Towers which are built in the shape of flames and ‘burn’ at night when the lights go on. Baku literally glows with light every night. 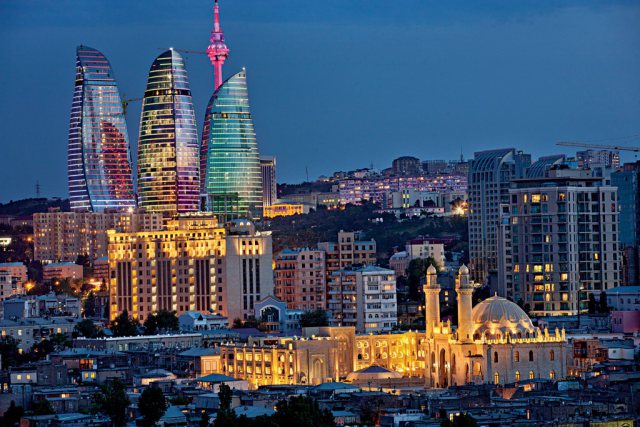 The school is in a brand new building and is called Baku Talents Education Complex. It has a new Management Team and a truly international staff. It was still being completed when we moved in, which meant we were very much part of the process. Our first week involved shifting resources of every kind whilst the builders completed their work around us. Thankfully, the builders have since gone but the camaraderie has remained and the atmosphere is friendly and supportive. 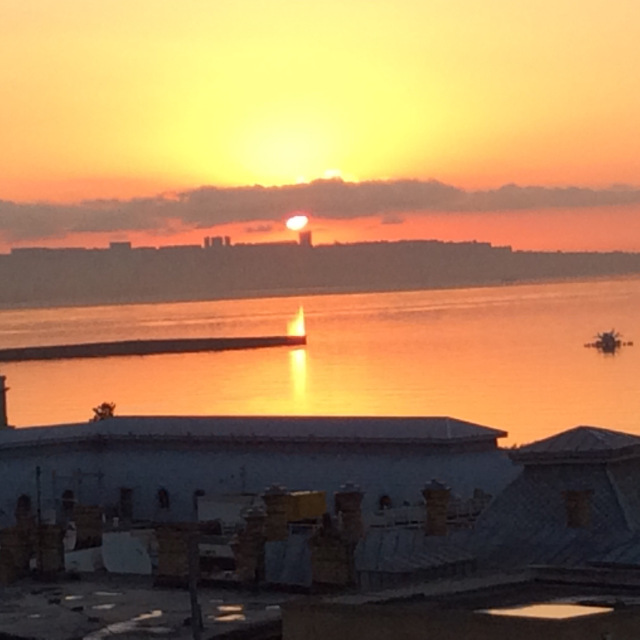 The children are mostly local but we have a small percentage of non Azeri speaking students and a large percentage of children who are multilingual in the ‘local’ languages such as Russian, Turkish and Azeri. Each international teacher in the primary section has an Azeri co-teacher who is fluent in English. We work together in the classroom sharing the teaching. When it comes to communicating with parents, the co-teachers are invaluable as many parents are not confident English speakers.

Classes are small, the maximum being 20 – taught in small classrooms making it near impossible to ever exceed that number. The building has all the specialist rooms you could want, a massive swimming pool, and another smaller one in the kindergarten area. It is a school in progress where all of the routines, systems and standards are being developed as we go. It is interesting, exciting, challenging and hard work, and I thoroughly enjoy living in the city and working at the school.

Elaine kindly agreed to answer a few questions about teaching in Baku – you can read the interview here.

Written by Elaine Crawford
who has spent much of her career working overseas, first in the Middle East and then for many years teaching in Hong Kong. She has also taught in Tanzania and, most recently, Azerbaijan.
Explore. Connect. Share.
We're the world's leading community of international teachers. More than just a job search, Teacher Horizons is your online home, wherever your journey takes you.