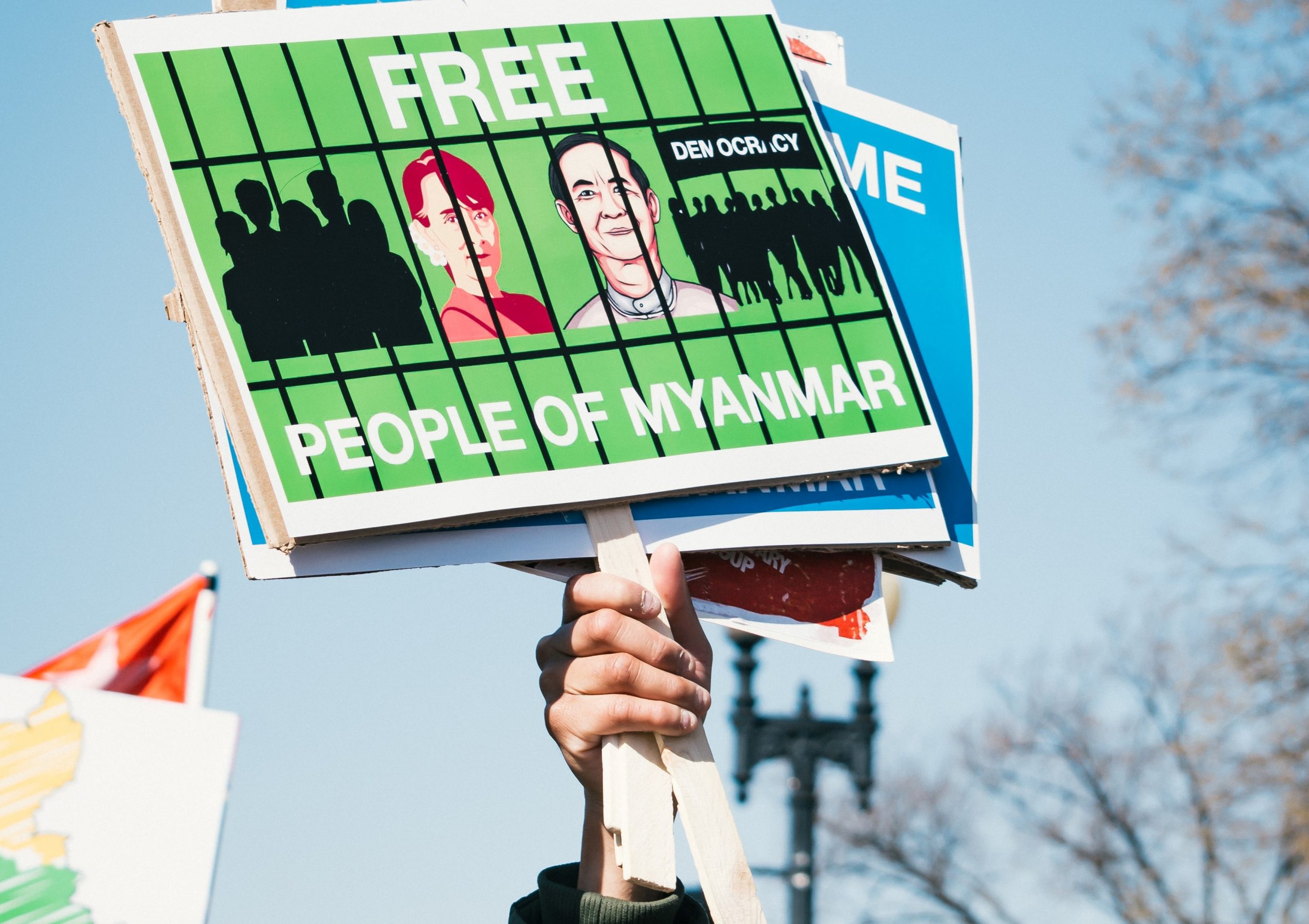 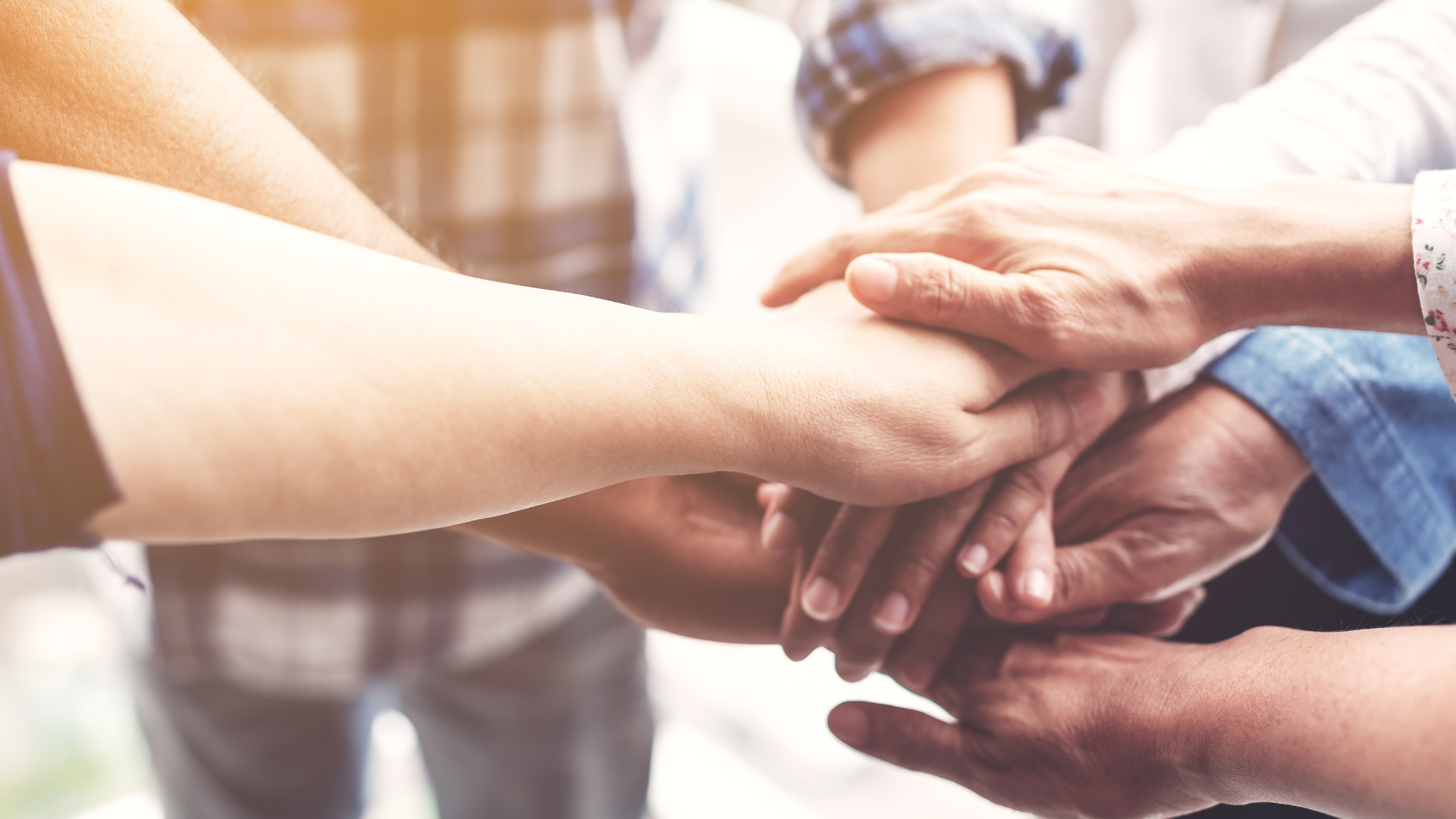 “Is it safe there?” This must be one of the most frequently asked questions when it comes to discussing travelling or moving abroad. It is something we get asked fairly frequently when dealing with newly signed up teachers who are taking off to live in new exciting locations.

We’ve connected with several teachers who live and in various countries and asked them to elaborate on the topic of women’s safety abroad. In this article Annie Surdi tells us some of her stories and gives hints and tips on how to be smart and vigilant.

This is a topic which has been quite close to my heart as I am a woman who has  successfully lived abroad in 4 different countries. I have often been asked that how I managed to survive both living and working in four different countries and cultures.

My first traveling and working experience abroad was in Honduras, Latin America, I feel that this was the experience that completely shaped and transformed me into the  individual I am today. I still till this day vividly remember arriving to the airport and feeling utterly  repulsed with the male eyes glaring at me, I wasn’t prepared for this sort of welcome, it did raise a few red flags for me quite early on; that I would need to be guarded at all times and it appeared to be an extremely male dominated society which I later uncovered when working in the media out there, as I received the same treatment on a daily basis from male colleagues whom at times were very persuasive in their actions, which made me feel inadequate about traveling with them for work assignments.

When I decided to move to Italy and lived in a small city which at first sight seemed delightful, peaceful and serene;  little did I expect to witness such an incident which changed my perception about my safety. I was waiting one evening outside my school for a friend and it was just after 8pm which in reality is not too late to be waiting patiently outside , but in fact it was dark, pitch black and nobody was in sight, I didn’t question anything at that moment as it seemed like a lovely well respected neighbourhood. But, just at that poignant moment an onlooker walked up towards me and tried to engage in an conversation that I didn’t want to be part of and when I refused  he insisted that I accompanied him. I rushed to my defence and rang the school bell to seek some help which I got immediately. I reported the incident to my school who were not so reluctant to do anything about it.

To conclude, the incident made me realize that a regardless of how strong –willed and feisty you are it doesn’t matter as you are seen as vulnerable and an easy target,  despite where you choose to  live and some  certain precautions need to be addressed, here are some tips: 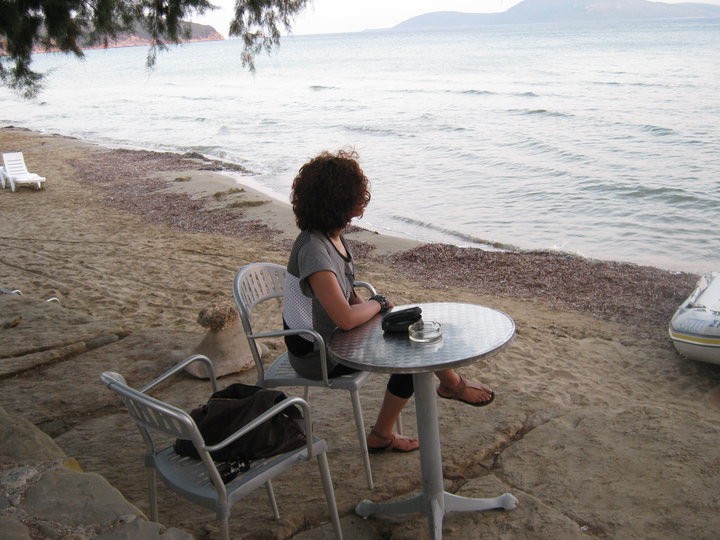 It’s a good idea to research a little before you move abroad whether there are any restrictions towards women and how society in general views women to avoid sexual discrimination .

Undeniably teaching hours abroad may differ and you may have to work late, so if this is the case make sure that you not traveling alone, or raise this issue with your employer.

Traveling by bike or car may be much safer in some countries as opposed to traveling on foot alone. 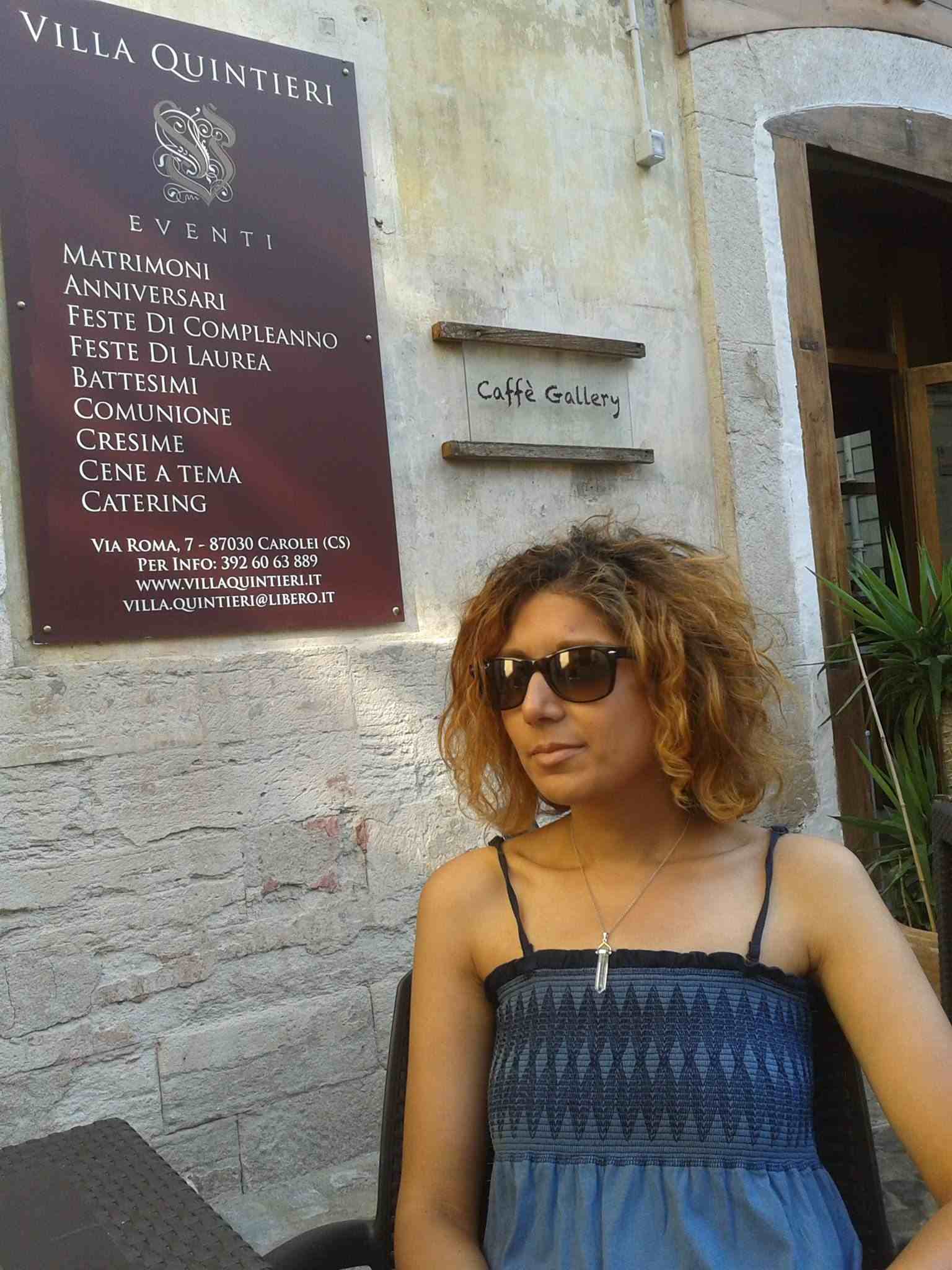 Make a copy of your passport and try not to carry important documents when traveling alone.

This is worth investing in, as a friend of mine was working for a company who had helped with her relocation and involved moving her baggage, tragically they lost her baggage which had her valuables in; the company refused to take any liability. Atleast with travel insurance  you can be reimbursed. Also consider health insurance.

Ideally this helps as it’s best to not feel isolated, so maybe with networking and building rapport, making friends can be a huge help. If unforeseen circumstances arise you have someone to fall back on, somebody to call.

Do you have your own hints and tips on how to keep safe abroad? We’d love to hear from you – share your thoughts on our Facebook page with our audience worldwide!

Written by Annie Surdi
an international teacher who has lived and worked in Honduras, Australia, and Italy.
Explore. Connect. Share.
We're the world's leading community of international teachers. More than just a job search, Teacher Horizons is your online home, wherever your journey takes you.